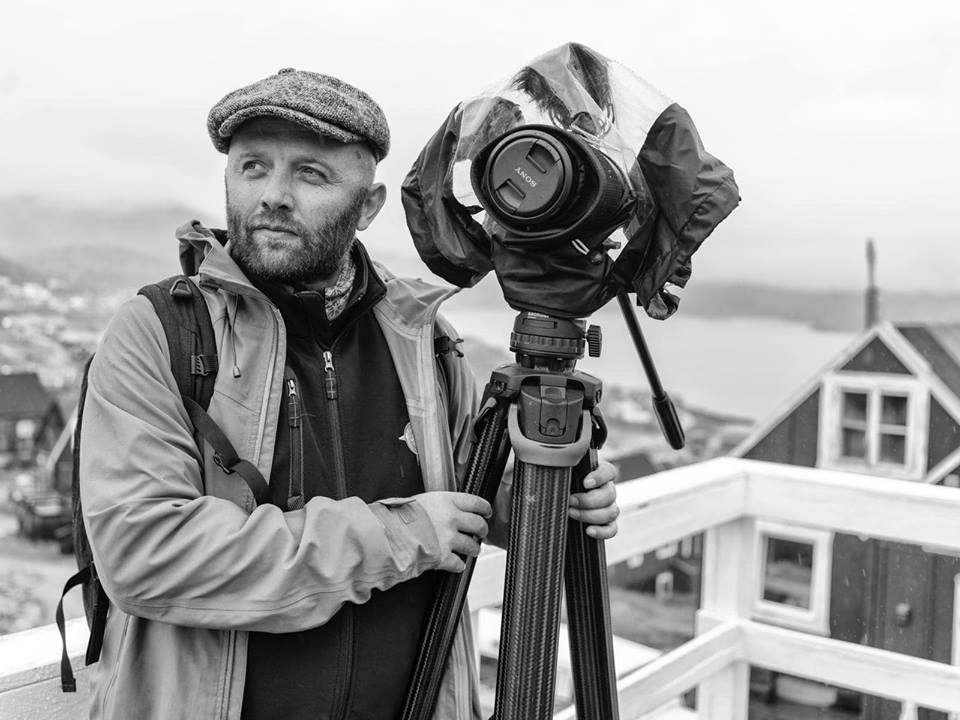 Stéphane Dugast is a French journalist, author and director. He contributes to various titles in the magazine press, including Le Figaro Magazine. He also makes documentary films for television, notably France Television. He published the first illustrated biography of Paul-Émile Victor (Paulsen publishing house, 2020) with the complicity of Daphne Victor, the explorer’s daughter. His penchant for the polar worlds has inspired him in other books, including Polar Circus, the French polar expeditions recently published in France by Pocket publishing house.

Stéphane Dugast has been the Secretary General of the French Explorers Society since 2015. During the summer of 2020, he crossed by bike the Reenchanted France, via the «Diagonale du vide» (Diagonal of emptiness), to go and meet what his native country finally has more beautiful: its territories and its inhabitants. 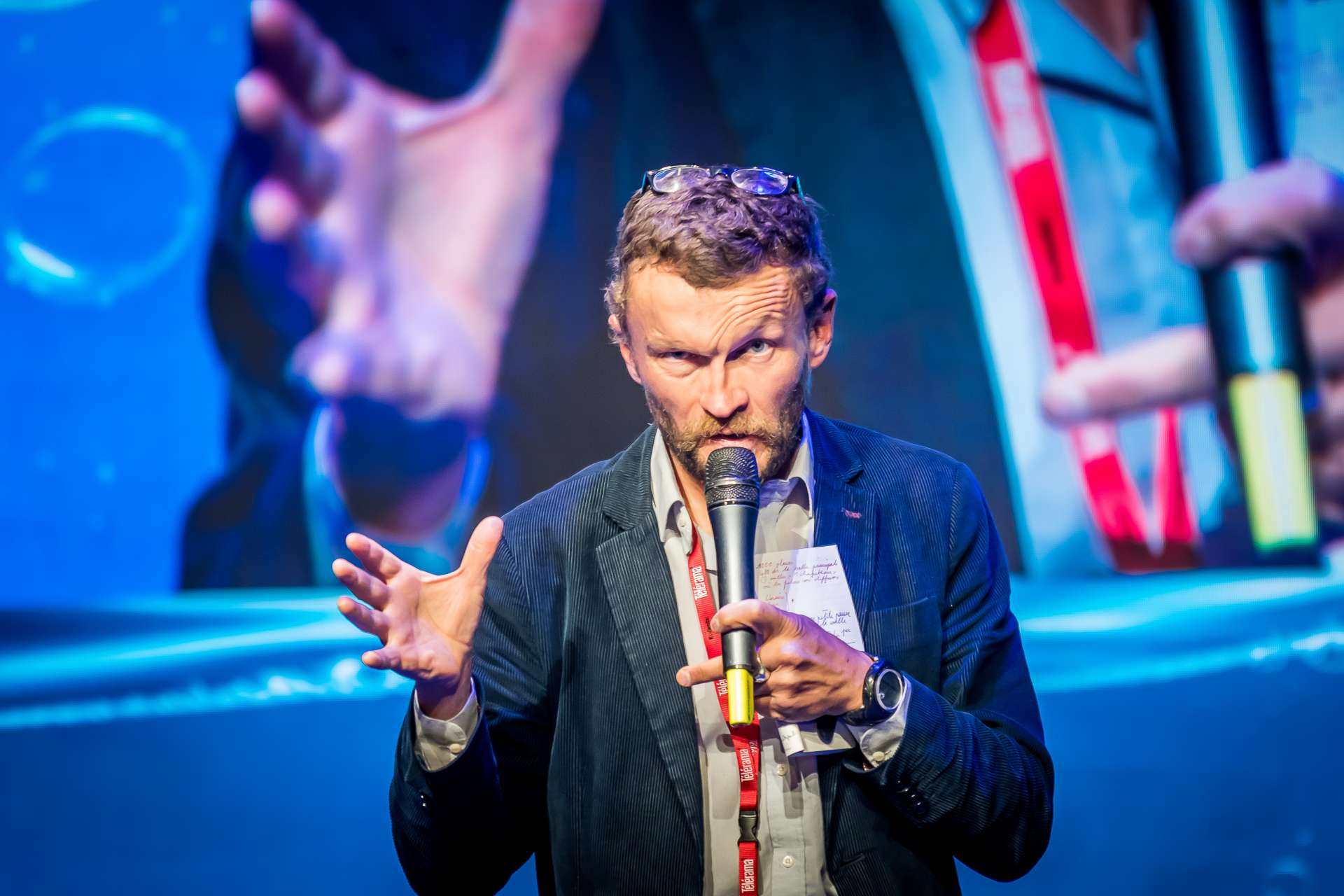 Sylvain Tesson was born in Paris (a French city). He is member of “Writers of the Navy “    (France also has a Navy).

Some of his books are translated in to English: Consolations of the forest, Berezina (about the beloved Napoleon). His last book about the snow leopard is soon to be published in English. His others books did not cross the Channel. Neither does he.