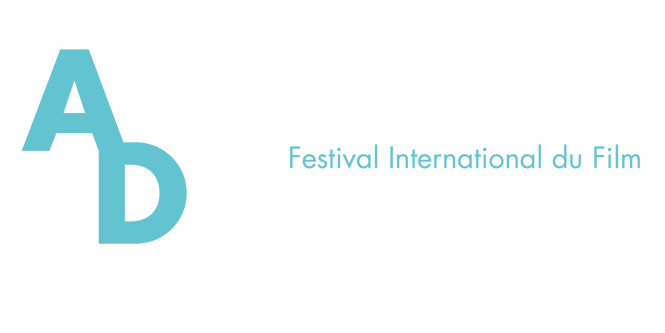 Each evening, 3 of the 11 films in the official selection will be broadcast for free via the festival website and the traditional discussion with the adventurers will be broadcast live after each film. The public will be able to ask questions about the films via the Festival’s and Val d’Isère’s social networks. After each broadcast, the public will be invited to vote on the Festival website in order to award the Grand Prix du Public.

Adventure from your home! But how ?