President of the 2021 Festival Jury

Patrick Poivre d´Arvor will be the President of the Jury of the Val d’Isère Festival, the 24th edition which will take place from Monday 19 to Thursday 22 April.

As a key figure in the world of French world of television, he was considered as the king of TV news readers on the French TV channel TF1 for over twenty years. Today he devotes most of his time to his first love: writing.

Journalist and writer Patrick Poivre d’Arvor presented his first news broadcast in 1975 and went on to be the most watched newsreader in France for the subsequent thirty years. As a great lover of literature, he wrote “Les Enfants de l’aube” at the age of 17 and has since written around sixty books.

He has been awarded prizes such as the Interallié prize for L’Irrésolu in 2000 (Albin Michel) and the Maurice Genevoix prize for “La Mort de Don Juan” in 2004 (Albin Michel).

In 1988, a puppet impersonating Patrick Poivre d’Arvor became the star of the Canal+ show Les Guignols de l’info. He is very often referred to by his initials, PPDA. 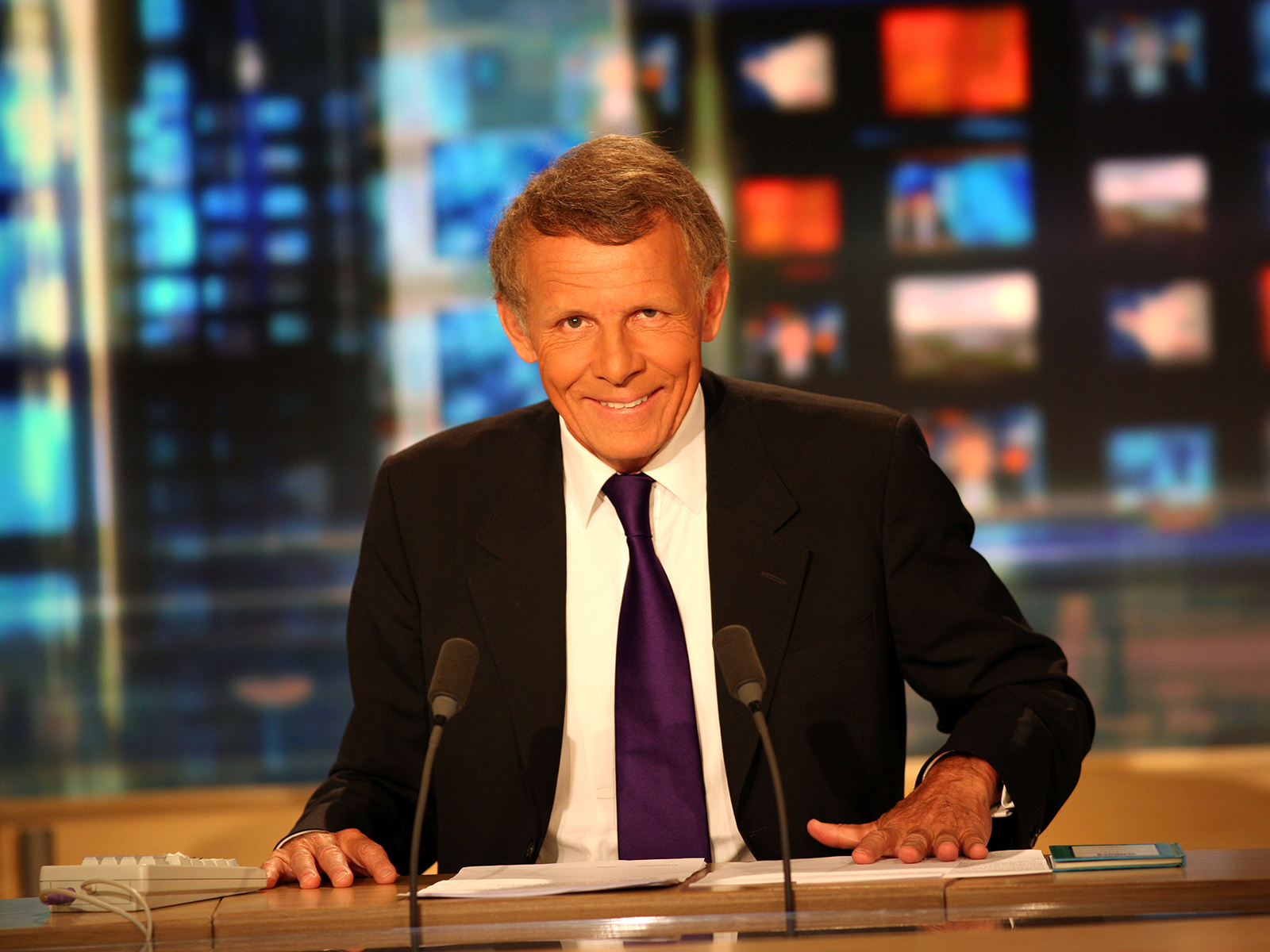